I started studying Spanish intensely at the end of March 2019. I felt my life depended on it. I was recently Divorced that same month and realized Colombia was closer to me than Miami (since I live in Puerto Rico). I had taken, I think, a semester of Spanish in middle school but pretty much forgot it all. (I was an idiot to take Japanese for 3 years in high school)

I studied at the beginning about 4 hours per day combining tutors and word memorization. I'll just lay out some general concepts I had that may help you:


ANKI
I read somewhere that if you memorize the top 1,000 most frequently used words, you will know about 80% of the spoken language. So I just put in brute force to memorize the top 1,000 words here: https://ankiweb.net/shared/info/241428882  There's just no way getting around the fact that you will have to put in the work and sweat.

You also won't really get much out of your verbal practices with your tutor if you don't have a baseline of vocabulary to start putting together.

I think I learned 1,000 words within like the first week or two. I was motivated.

Now, I've dropped off to about 20 minutes a day learning about 10 new words and reviewing my previous words. Right now I'm on word 3,798, so at 10 new words per day, I will be at 5,000 in about 4 months. It's slow, but I already have enough words for most of my conversations with my girlfriend and now I'm finding many of the words I'm learning to be repeats of words with similar meanings. 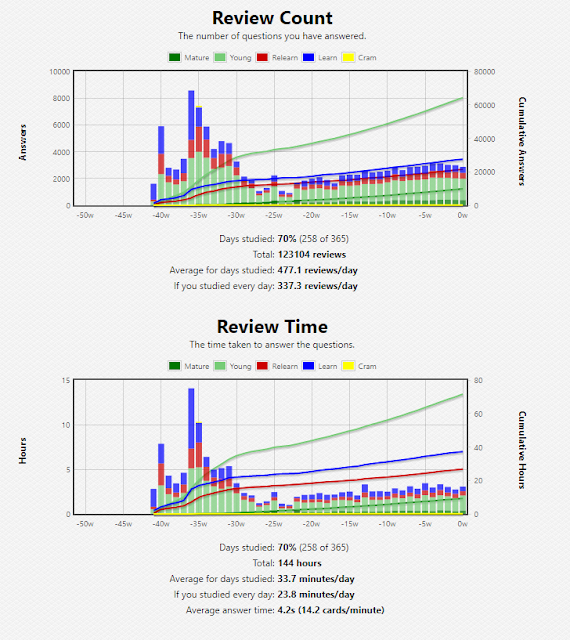 ITALKI & BASELANG
I started with Italki but switched over to BaseLang. Baselang is unlimited but you deal with a lot of low quality connections. Italki was better quality overall, but more expensive. It was helpful for me to get motivated to use Italki because I would only book with attractive tutors.

I tried to get in at least 3 hours of talking to various tutors per day. I think it was two hours with Italki.

Baselang has a pretty decent curriculum as well. I recommend it.


VERB TENSES & CONJUGATION
There's just no getting around the fact that you will suffer a little trying to understand the different Verb Conjugations. Understand the logic and the rules. Focus on the most used verb conjugations first, and get to the harder ones later.

YouTube will be your friend as your tutors may not be able to explain things very well for you. You will need a lot of supplemental material to explain it to you in 10 different ways until you understand.

I created custom Anki cards for the various verb conjugations that are most popular. I did it based on the 100 most common Spanish verbs, and eventually got lazy to the top 50 or so:

Some verb tenses are used a lot more than others. I still have trouble with subjunctive, but I manage.


GOING ON DATES IN COLOMBIA
Even though I live in Puerto Rico, I found the accents in Colombia & Ecuador to be much more understandable. I went on a bunch of dates in Colombia with various girls beginning around one month after I started learning Spanish. That motivated me quite a bit to learn as quickly as possible.

And then of course, now that I have a Colombian girlfriend, I practice with her all the time. That was beginning of July, so about 3 months after I started learning Spanish.