How To Have Two Wives (or more!) in the United States

I still pay my old wife monthly in order to support her and the kids. We obviously don't have sex. But that's OK because she's beyond the age of bearing children anyway. By the legal standard, we are divorced, but in all likelihood, I will be supporting her for the rest of her life.

If not through direct payments to her, it will be through my children who will probably end up working for me. The richest children will probably be the ones who stay working with me, and they will most likely be supporting their mother as she gets older.

I doubt she will get remarried, but if she does, I'll be super happy because it will be her new husband's responsibility to provide for her into her old age.

My ex-wife's father does not make enough money to financially support her into her old age. After her father stops working, her younger brother (the eldest son) would have to take on the charge of caring for my ex-wife. I don't think they make enough money either.

There is then, of course, the Government money who can act as a provider.

My children will never be happy with me if their mother starves to death, so at the very end, I'm probably still her safety net when the Government fails.

Under Roman Family Law, after divorce the children would stay protected under the father, and the ex-wife would return to her father.

But we live in a clown world.

So, instead, my ex-wife will remain tied to me financially for probably the rest of her life never being able to admit that in financial terms, we never really got divorced. She will never be able to acknowledge any sort of gratitude toward me for providing for her financially her entire life (whether directly or indirectly).

Then suppose I take on an additional, younger wife and have children with her. She divorces me as well, but I'm still stuck in the same situation as I am with the first wife.

Maybe I'll get a third, even younger wife (she might be in Junior High right about now) and continue the process. 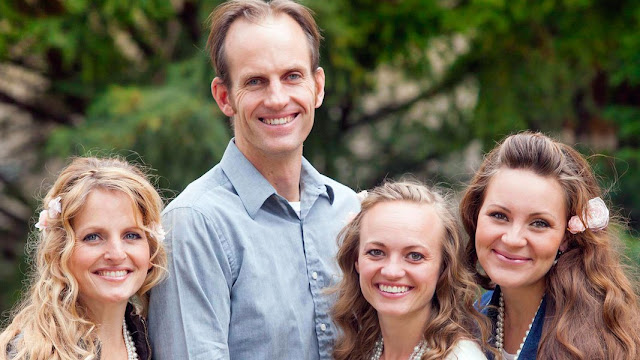 As always, I'm 10 years late to the party as this was essentially stated by Vox Day in 2010:


Keep in mind that from both practical and sociological perspectives, the legal status of a woman as an "ex-wife" rather than a "wife" is largely beside the point so long as the man is still responsible for being the primary provider for the familial unit.