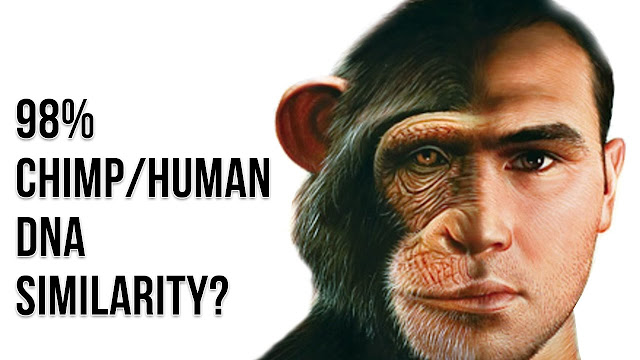 What is the rate of genome change that would be needed from the closest human ancestor to homo sapiens today?


MAN ON THE MOON

How many years after the last moon landing in 1972 will it take for you to believe it was fake? As of 2020, it has been about 47 years. As each decade passes without another man on the moon, will your skepticism grow?

Is China's economy smaller than the economy of the United States in 1961? In 1961, the US economy by GDP (inflation adjusted) was $3.44 trillion. Today, it is $19.12 trillion. In 2018, Chinese GDP stood at $13.37 trillion. Wouldn't the Chinese be motivated to land someone on the Moon?
https://www.multpl.com/us-gdp-inflation-adjusted/table/by-year

"Your smartphone is millions of times more powerful than all of NASA's combined computing in 1969." 120 million times faster. (https://www.zmescience.com/research/technology/smartphone-power-compared-to-apollo-432/)

If we have such difficulty inhabiting the ocean and the arctics, why would we believe that colonizing the moon or Mars would be anywhere within reason?

Why haven't we built a reliable brain model of the most primitive animal? It has 302 neurons.

If we can't successfully model a creature with 302 neurons with our supposedly advanced computing power, how much more advanced does our computing need to be in order to do so?

How many more years will need to pass by before we can even map a 302 neuron creature? How many additional years would you need to see pass until you believe it's impossible?

SOURCE: https://infogalactic.com/info/List_of_animals_by_number_of_neurons
Posted by Jefferson Kim at 1:07 AM