When Your Wife Feels She's Your Sex Slave

This is the face you see when you need to release your seed. 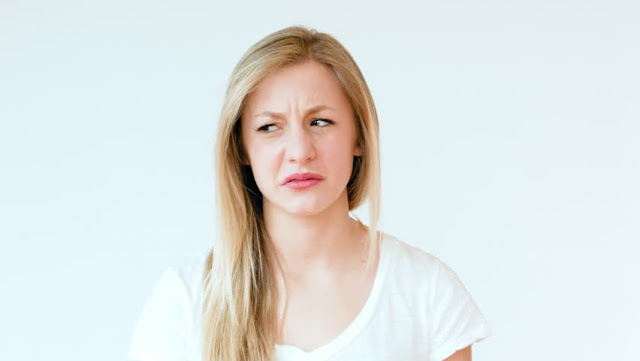 When your wife starts feeling like she's your "sex slave" in your marriage, it's already over.

This woman is already telling LS that she will not accept him as the head of the household, will not put the academic interests of her children ahead of herself, and will only have sex with him when she happens to feel like it. I would be astonished if LS managed to stay married to her for four years, if he is sufficiently unwise as to propose to her.

It amazes me to hear how infrequently men have sex with their wives in the Church, even Pastors (or perhaps especially Pastors).

To demand sex from your wife as your conjugal right will be called "abusive." What is she, your sex slave?


2 But because of the temptation to sexual immorality, each man should have his own wife and each woman her own husband. 3 The husband should give to his wife her conjugal rights, and likewise the wife to her husband. 4 For the wife does not have authority over her own body, but the husband does. Likewise the husband does not have authority over his own body, but the wife does. 5 Do not deprive one another, except perhaps by agreement for a limited time, that you may devote yourselves to prayer; but then come together again, so that Satan may not tempt you because of your lack of self-control.

Just Divorce him already. End his suffering. Let him find a younger wife who will be eager to satisfy his sexual needs.
Posted by Jefferson Kim at 4:07 PM