On April 14, El Nuevo Dia, the most prominent newspaper in Puerto Rico published a survey asking whether they preferred a 7 PM curfew or 9 PM curfew. At first, it was overwhelmingly for 9PM. Now it's predominantly 7PM. I don't know what changed in the mean time.

People in a group I manage for outsiders who move to Puerto Rico for tax incentives were amazed at the comments people were recommending. There seems to be an overwhelming support for the continued quarantine of the entire island.

This is in contrast to what is seen in many States where a growing rebellion as people are starving to death and running out of money.

So what is different between Puerto Rico and other States that cause the population in Puerto Rico to be so compliant to the overly strict restrictions?

The main thing is risk profile between two main groups: people who are dependent on the private sector to survive versus people reliant on government.

AVERAGE AGE
First thing to note is that the average death in Puerto Rico right now is around 68 years old assumed to Coronavirus. In my previous post, this is already the group most at risk for deaths related to a failure of the respiratory system.

This is also a pattern seen worldwide in terms of causing death primarily to the elderly.

Texas will be one of the first States to open. It's average age is 33.9 years old.

Who do you think is more worried about dying to Coronavirus or infecting one of their close friends/family?

(UPDATE 4/21/2020: Seems I got the Median Age wrong. Various sites have different ages, but you still get the point).

FOOD STAMPS
If you are living off food stamps, at least you won't starve to death if you don't have a job. More than half of households in Puerto Rico have food stamps. Stateside, people have to work, and get incredibly desperate if they can't feed their family. That's why food lines are so long right now.

Stateside, you have about 9 of 10 people freaked out they can't feed their family. In Puerto Rico, 1 in 2 is telling the other half to chill out, and not worry.

Completely different risk categories when jobs are closed out.

LABOR PARTICIPATION RATE
Considering that about half of the households are on food stamps, it should be no surprise that only about 40% are actively working or looking for work. Subtract out from those whose work is unaffected by the quarantine:

Of course there are more. You're looking at about 30% or less of the population worried more about their families starving to death than dying from Coronavirus. 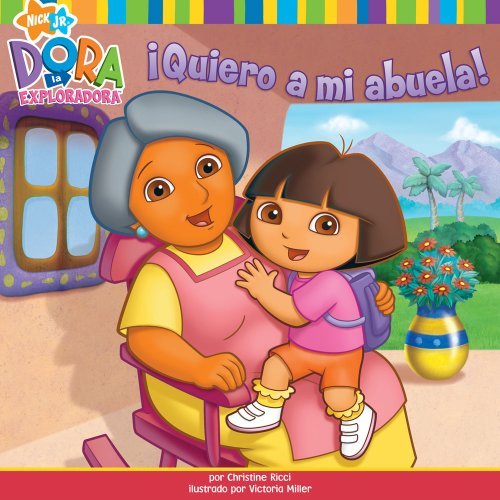 The role of grand parents tends to be much stronger in single parent families. They often tend to offer free childcare while the mother goes out to work. The grandmother that fulfills the "mother" roll at the house is much more common in Puerto Rico than you see Stateside for Whites and Asians.

That means for the youth that are in Puerto Rico, the majority of them probably have very close contact with their grandmother. They don't want to be the one responsible to get their "abuela" sick and die. Call it the "Abuela Effect."

The "OK BOOMER" contempt the youth have in the States does not apply to Puerto Rico. Their grandmothers raised them like their mothers.

Imagine just 1 in 3 youths actively telling their friends they don't want to risk their Abuela catching Coronavirus and dying. It's hard to get into a rebellious attitude when so many of your friends are killjoys. This is in comparison to a ratio of 1 in 10 youths who have their grandparents live in a different State who are so self-obsessed they don't have a meaningful relationship with their grandchildren.

ECONOMIC PRIORITIES VS ABUELA
There is a higher concentration of Abuelas in Puerto Rico than other States where it is common for children to live in different States than their parents. In Puerto Rico, the Boricuas have moved off the island in huge numbers in search of better economic opportunities. More Puerto Ricans live OFF the island than on the island.

The ones that stayed, remained for their family and for the beaches (I know a lot of water sport fanatics). Or didn't learn English well (which make up about 80% of the population).

For those primarily focused on economics being their priority in life, they make the easy decision of moving Stateside. After the earthquakes, frequent hurricanes, power outages, and other governmental incompetency, why the hell are you still living in Puerto Rico or thinking there's any economic future?

The younger workers are all planning on leaving the island as soon as they can anyway. Faced between the choice of protesting in Puerto Rico trying to change a system, or just paying the $79 one-way ticket to Miami; the choice is clear.

In any case, the tyranny of the the masses remains in effect. You can't fight demographics.
Posted by Jefferson Kim at 5:30 PM