I sold my last hotel that catered to the Disneyland, California audience back in February 2017. Here are the statistics: 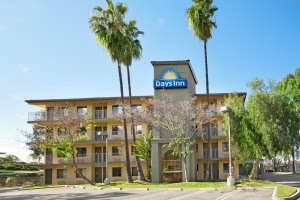 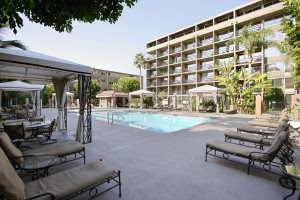 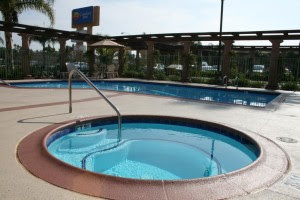 
Is it a coincidence that all three buyers were Chinese?

When we sold the last two hotels, I knew the Chinese were over-paying for hotels. How could we compete against Chinese money? They get the EB-5 immigration benefits, and they know that the money in the United States is less likely to be confiscated than if they keep their money in China.

Even in 2017, the Chinese money was trickling down. I'm sure it's even harder to get your money out of China. It's in China's interest.

There are pockets of Los Angeles and West Coast in general (well, world, for that matter), that are completely flooded with Chinese money.

One of the hotels I ran had a lot of Chinese tourist business. Probably more than 25% of total revenue. When do you think that will return to normal?

I'm glad we got out of hotels. I don't think they will ever fully recover, especially with the competition of AirBnB. I also predict greater restrictions from foreign tourists. That's going to hurt everyone.

I wish I went into warehouse space, rather than retail commercial investment that we ended up doing. Amazon and online businesses are going gang-busters and will probably continue and remain so into the future.

The benefit of Southern California are the illegal residents who do not have bank accounts and still pay in cash. Ordering online is not really an easy and convenient option as simply going in store with cash.

With the minimum wage increasing to $15/hour in California within the next couple years, plus an influx of illegal, Mexican immigration, that only means more people getting paid under the table in cash.

I learned the power of cash in one of my other hotels in Southern California. Cash customers made up a huge percentage of our client base. They also tended to pay a premium because they could not book the rooms online with a debit/credit card they did not have.

I sold my house for quite a profit in a predominantly Mexican neighborhood. I would had made even more if it were Koreans jacking up the local, public school scores.

Outside money and immigration is great for artificially increasing the prices for everything.

But when demographics catch up, and the whole thing collapses, it's going to collapse even worse than it would've otherwise without all the inflation pressures.

I hope I can get out before it does.
Posted by Jefferson Kim at 7:50 PM