It's been a long time since the great, Civic Nationalist, military movies have been released by Hellmouth. It's become "woke" to hate on the nation that was founded by a bunch of racists. To have pride in America would mean you are a Trump supporter and racist. I miss the days when I could declare out loud, "America! Fuck yeah!" from Independence Day.
In order to get my fix for unadulterated, modern, largish scale combat, I have to resort to the unapologetically Nationalist, Chinese.
This is very loosely based on the 2015 Chinese evacuation of people from Yemen.
The movie felt very much like a Call of Duty: Modern Warfare game. The sequence and pacing felt very much like different "levels."
Those familiar with Call of Duty: Modern Warfare games will not find any of the movie ideas unique. The fact that they went for it, never apologize, and gore it up makes this worth watching.
I will admit, the Chinese faces, same haircuts, and lack of facial hair made it difficult for character differentiation. Also, they are not steroid induced, muscular hulks which makes them all seem even more interchangeable. You can contrast what I'm referring to such as with a movie like, "The Expendables."
The Chinese destroy "America" in terms of propaganda pieces to foster citizen sentiment. If morale is one of the greatest determining factors for victory in war, the Chinese have already won. 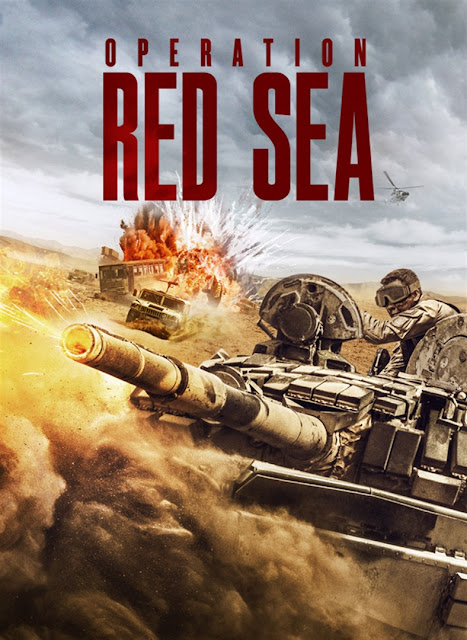 Posted by Jefferson Kim at 6:34 PM