THE ROAD
The movie seems like the hopelessness of a father who wasn't prepped for a major disaster. First, he only has a revolver. Second, he only has, what looks like, two .22 LR bullets in his revolver. It does seem as though the mother gives birth to the boy after the incident occurred. The boy seems to be at least 8 years old, so in that case, if they were able to survive for 8 years, I have to give him credit for that. To survive that long without what looked like a lot of supplies, that's pretty impressive.

THREADS (1984)
I didn't know what to expect. It pretty much didn't hold back on showing the ugliness of a post-nuclear city. Perhaps the only thing it left out was cannibalism, but pretty much every other horror was depicted.

Whatever you do, don't live within shock wave distance to a major or strategic city. 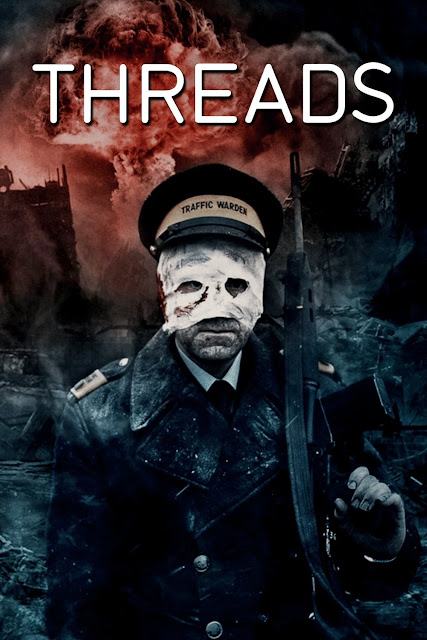