Why I Moved to Puerto Rico

I'm not sure if 50 Cent noticed his tax rate was most likely around 54% while Obama was President. Don't forget the NIIT which adds on an additional 3.8%! 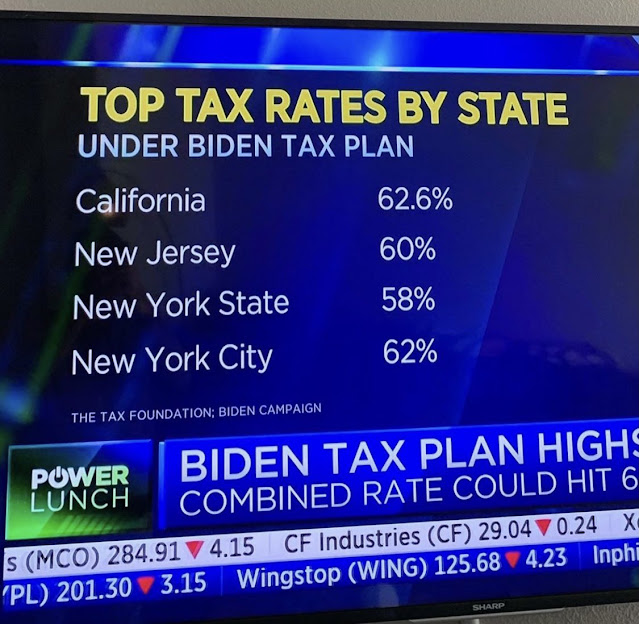 54% was enough for me to move my family to Puerto Rico. This was in 2016. It was a no-brainer. It was such a no-brainer that I supposedly threatened my wife I would take the kids with me to Puerto Rico unless she came along. I don't recall exactly, but I wouldn't be surprised if I had. She was paralyzed with fear. What did she care about having more than half of the money for the rest of my life stolen by the government? She was just a homemaker and hated looking at anything financial. Her opinion was correctly ignored.

I would do it all over again even knowing that she would eventually divorce me on the island.

The fact is that the tax savings and other investment opportunities were so large that when the asset rape finally settles, it'll most likely be about equal or less that the gains I have received by moving my family to Puerto Rico.

Then, from Puerto Rico, I was closer to Colombia than the States which is how I met my second wife.

An alternate reality is that I cucked to my ex-wife, staying in California, and she would end up divorcing me anyway. I would still be asset raped (but much harsher by California Law), and all the excess gains thanks to living in Puerto Rico would had been unrealized. I would had been in a much worse situation had I kept our family in California.

Now, because of the gains made by living in Puerto Rico, I will be able to invest in a large Idaho homestead that should be ready in time for 2033 for my children to prosper in. If I had stayed in California, I would have only a fraction of what I will be having when I start buying land and constructing in the next five years.

CLARIFICATION: Act 20 provides me a 4% tax rate for my corporation (Puerto Rican income is exempt from Federal Income Tax), and Act 22 provides me 0% taxes for Capital Gains.

Posted by Jefferson Kim at 8:51 PM